Psalm 106:40-48, “Therefore was the wrath of the LORD kindled against his people, insomuch that he abhorred his own inheritance.  And he gave them into the hand of the heathen; and they that hated them ruled over them.  Their enemies also oppressed them, and they were brought into subjection under their hand.  Many times did he deliver them; but they provoked him with their counsel, and were brought low for their iniquity.  Nevertheless he regarded their affliction, when he heard their cry: And he remembered for them his covenant, and repented according to the multitude of his mercies.  He made them also to be pitied of all those that carried them captives.  Save us, O LORD our God, and gather us from among the heathen, to give thanks unto thy holy name, and to triumph in thy praise.  Blessed be the LORD God of Israel from everlasting to everlasting: and let all the people say, Amen.  Praise ye the LORD.”

1.  The Lord’s wrath against his people.  They had turned from God.

2.  He gave them up to the heathen.  They were oppressed by their enemies.

3.  He delivered them many times before, but they continued to provoke Him.

4.  NEVERTHELESS, he regarded their affliction when he heard their cry: He was merciful!

5.  He made them to be pitied by their enemies.  He gave them favor.  He turned the hearts of the stony-hearted to show favor toward His people.

Imagine the favor God would have showed His chosen people, if they had not turned from Him?

In my devotions this morning, I read Psalm 106.  As I read verse 44, the word “nevertheless” popped off the page!  Even after all His children had done, even sacrificing their own sons and daughters, He nevertheless heard them when they finally cried out to Him.  He nevertheless extended his loving mercy.  How many times have I treated God in such a way that He only showed me “nevertheless mercy?”  Imagine the favor God would have showed His chosen people, if they had not turned from Him?  How much more pleased would our Father be, if we chose to rely on Him, love Him, read His word, do our best to obey His commands, confess our sins, share the Gospel with others, show charity (love in action) to others, etc?  As Christians, it grieves our heavenly Father more when we turn from Him and backslide or willfully disobey.  I don’t want to receive a “nevertheless mercy.”  I want my heavenly Father to be waiting to quickly show me favor and work on my behalf.  I don’t want anything to stand in the way of me and my Father.  I’ve experienced God’s mercy, and I don’t want to be without it. 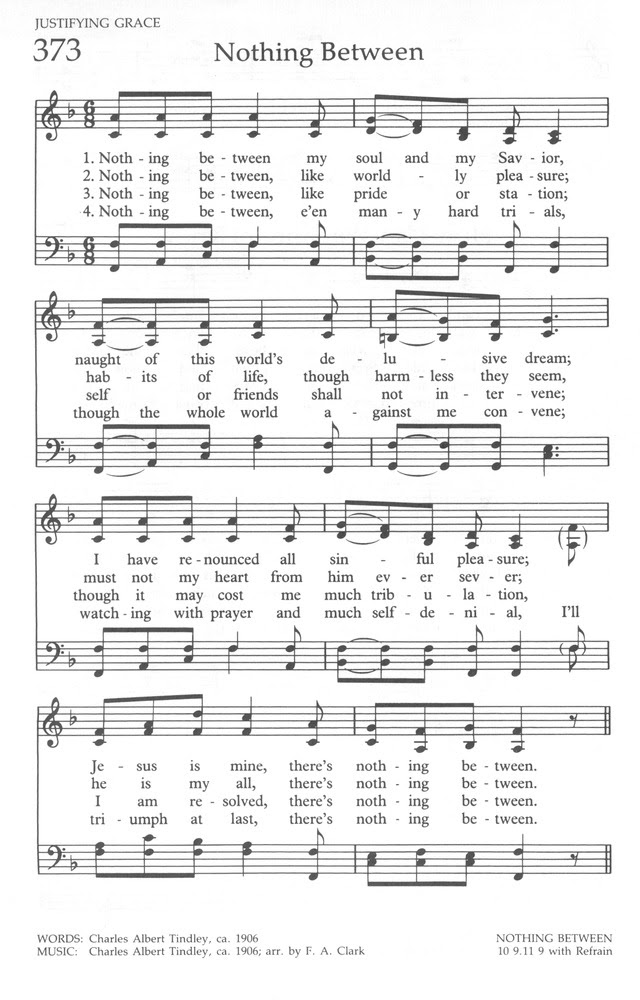 Praise the Lord for the forgiveness, mercy, and favor God so freely gives to us.  Help us be mindful to walk in the ways He wants us to go, so we will be pleasing to Him and receive more than “nevertheless mercy.”

Posted in YP Wife and tagged God's Love, mercy
← How to Pray for your Youth GroupThe Apostle Paul’s Christmas List: Especially the Parchments →

View all posts by yplife →

Install this YP Life on your iPhone

and then Add to Home Screen

Add YP Life to your Homescreen!