The Game Of Seven 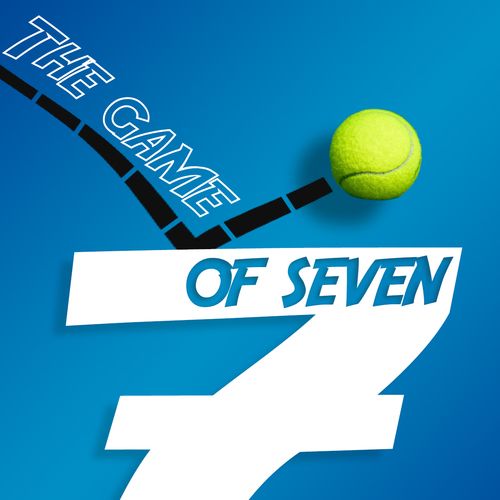 OBJECTIVE:
Be the team to make it the farthest!

HOW TO PLAY:
Set up the table in the front of the room then divide the youth group into teams of two! each Duo will be working together to beat the other teams. This game is played one team at a time. Both players stand on opposite ends of the table.

If there is a tie and multiple teams have made it so seven let all the teams who made it to seven go again and whoever makes it the farthest is the winner. They can start back at 1 and work up to seven again. Another way if there is multiple ties is to just keep the number of bounces going higher past seven until one team wins!
Posted in YPGames