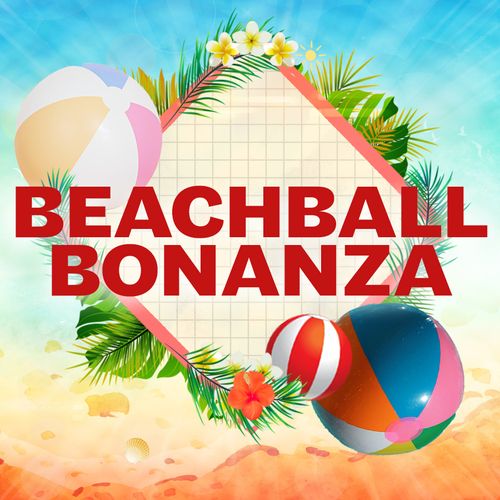 For a fun and exciting activity, we had a beach ball bonanza. Every game involved one or more beach balls. We had five games planned to take place during an hour and a half timeframe. We just took common everyday games and replaced the normal ball that you would use with beach balls.

You start by splitting your youth group into two or more teams based upon the number of teens that you have, for this activity we had 20 teens and we split them into two teams. After teens are divided up the fun begins! Here are the games we played:

1. Island Ball
a. Throughout our fellowship hall we had 5 islands taped off on the floor, each Island was approximately 10’x10’.
b. Teams were dispersed amongst the islands with some from both teams on each island. (Boys with boys / girls with girls)
c. The object is to move the beach ball from one Island to next Island, and score in their team’s goal. (One goal was set up for each team, on opposite sides of the playing area)
d. First team to 10 or the most goals scored after 7 minutes wins.
e. Start with 1 Beach ball and randomly add more as the game progresses.

2. Beach Ball Dodgeball
a. Divide playing area in two
b. Place beachballs on center line and have teens start at back line.
c. On go, have teams will rush to get the beach balls and throw them to get the other team out.
d. Just like in regular dodge ball if the throw is caught, they are out.
e. Last one standing Wins.

5. Flip Flop Tennis
a. If you have a net, you can set it up (we used tables) to divide the playing area in two.
b. Divide each team into groups of 3 or 4 and give each teen a flip flop.
c. Have 1 team serve and hit the beach ball while using the flip flop as their racquet.
d. You can limit the number of hits they can take to get the ball over or you can just let them take as many as needed.
e. After each point rotate the group of teens that is playing.
f. First to 21 wins
For even more fun you can take any game that you would like and use a beach ball in place of the normal ball. Hope your teens enjoy this activity as much as mine did!
Posted in YPActivities, YPGames