The Most Important Thing You Can Teach Your Child 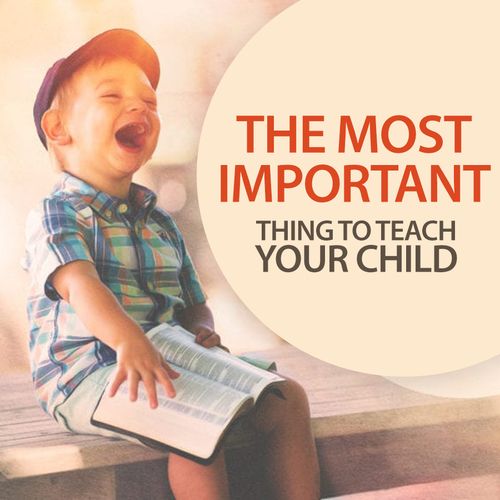 The lack of male leadership in the home and the lack of Biblical discipline has created major problems. “As for my people, children are their oppressors, and woman rule over them, O my people, they which lead thee cause thee to err, and destroy the way of thy paths.” (Isaiah 3:12)

If I asked most Christian parents what is the most important thing that you teach your child, they would say, “The Gospel and how to be saved.” As important as that is, there is something that they must be taught previous to the Gospel. It is obedience. They can understand obedience before they can understand the Gospel. If they have an obedient heart, they will receive Christ as soon as they understand the Gospel. Romans 10:16 says, “But they have not all obeyed the gospel. For Esaias saith, Lord, who hath believed our report?”

According to Proverbs 23:13-14, you teach obedience with the rod of correction. Obedience is a condition of heart, not just a begrudging act of conformity. Parents must cultivate an obedient heart; they cannot settle for an obedient act. The child’s heart must be in it. “But God be thanked, that ye were the servants of sin, but ye have obeyed from the heart that form of doctrine which was delivered you.” (Romans 6:17) The wise man appealed to his son: “My son, give me thine heart, and let thine eyes observe my ways.” (Proverbs 23:26) Everything I do in the early stages of the child’s development is to win their heart. It is to cultivate a desire to please.

When a child does what they are told under protest with an attitude, they have not obeyed. Their heart is not in it. They are not aiming to please. They have merely conformed to the rule for the moment to avoid chastening. My children were never permitted to tell me or their mother “No” to a command. They were not permitted to do what they were told in a huff or fit of anger, and never permitted to go to their room and pout. To allow these things to pass unchallenged is to accept and therefore reinforce their disobedience.

The obedient heart does not resent authority. It does well under supervision, but it does not require supervision. “Wherefore, my beloved, as ye have always obeyed, not as in my presence only, but now much more in my absence, work out your own salvation with fear and trembling. For it is God which worketh in you both to will and to do of his good pleasure. Do all things without murmurings and disputings: That ye may be blameless and harmless, the sons of God, without rebuke, in the midst of a crooked and perverse nation, among whom ye shine as lights in the world;” (Philippians 2:12-15) “Ye have always obeyed.” Always means always and in all circumstances. Not in my presence only. Paul said, “When I was present you did not resent my presence and leadership. You followed it gladly.” But his greatest joy was found in the fact that in his absence they did not depart from the principles he had taught them and enforced. As a matter of fact, they were laboring more diligently in his absence to govern themselves and to put those principles on display. John expressed the same excitement about his spiritual offspring walking in truth in his absence. “I have no greater joy than to hear that my children walk in truth.” (III John 4) As a parent, I have no greater joy than to see my grown children walk in truth, of their own volition. This is the most important thing to teach your children. 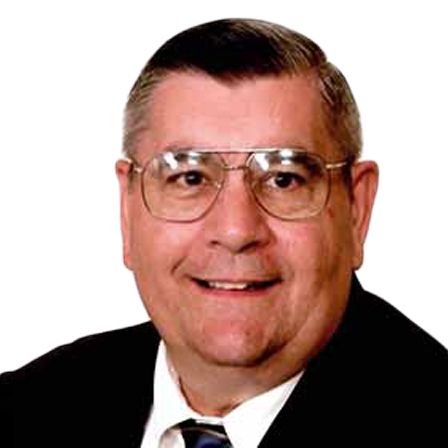