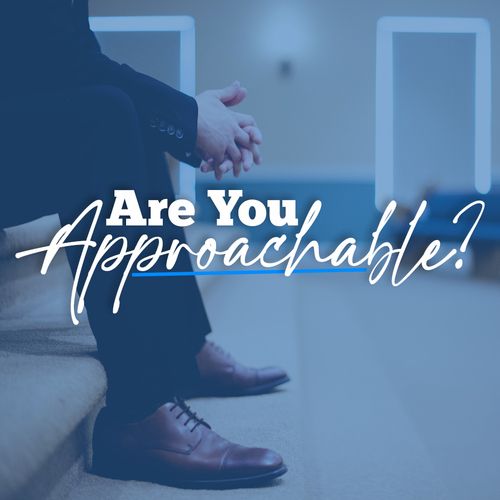 Men, I believe every man has a natural and God-Given Challenge to be a leader in some way. With that challenge comes much responsibility because we must determine what type of Leader we will be. There are certainly many aspects to a good leader, and though I like Paul would say “Not as though I had already Attained” (Phil. 3:12), I do believe the following simple truth is vital to good leadership, and especially for good leadership of teenagers.

In 1 Samuel 25:17 the bible says this of  a man named Nabal "for he is such a son of Belial, that a man cannot speak to him." Now we could go to all the specifics of what a man of Belial was, but if I may, lets focus solely on this statement…”a man cannot speak to him” Yes, David was a great man, and a King, thus in some respects making Nabal’s response seemingly worse in our human estimation. Ultimately God killed Nabal for his inappropriate response.

There is certainly an element of Humility to be possessed if one will be approachable. It is the attitude of Pride, the likeness of Satan which causes a man to decide he is “above all”, “no one tells him anything”, or “I don’t have time for you”. The attitude of Pride causes one to be overly judgmental with others rather than be gracious, kind, and loving as the Master was even with the worst of sinners.

Be a man who is approachable!

Be a man who listens!

Be a man who is patient to hear a matter!

Be a man who controls your spirit instead of flying into some angry passion when you are approached!

Refuse to be the kind of man that Nabal was, so much so, that his servants had to speak to his wife, knowing that he was not approachable. 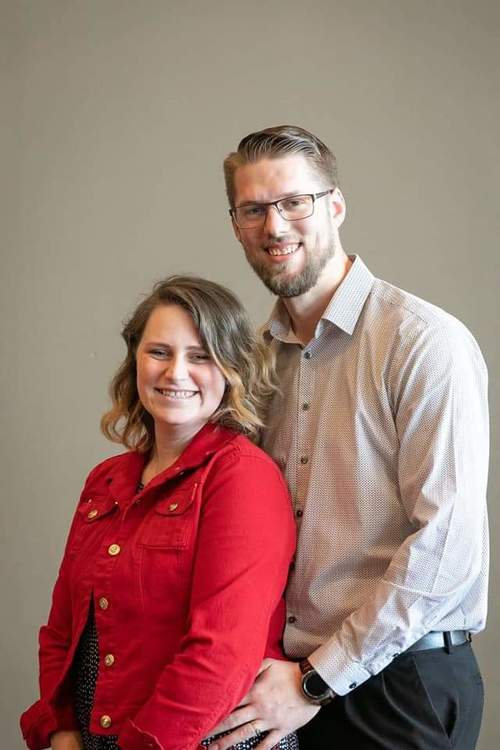