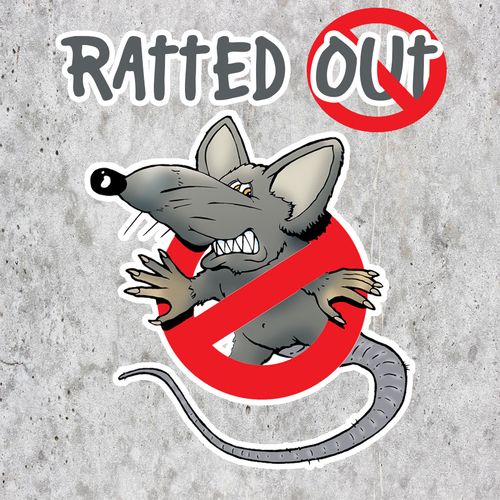 HOW TO PLAY:
Two teams of 6 compete at the same time to build the tallest tower in the time limit. Call 12 people up to the front. Then hand each a 3x5 card and tell them not to show anyone else the card. If they do they are out for the round. 5 of the cards will say Team 1, 5 will say Team 2, 1 will say Team 1 (RAT), 1 Will say Team 2 (RAT). Then say everyone on Team one can now go to one side of the table (that will include the Team 1 RAT), and Team 2 (including the Team 2 RAT) can go to the other side of the table.

The goal for both teams is to build the tallest tower and find out who the rat is on their side.

The Rat's Goal is to sabotage the tower he is "working on" without getting CAUGHT!

Give each team 2-3 minutes to build the tallest tower out of the spaghetti and marshmallows. When the timer is up the teams must take all hands off of the tower so they are not supporting the tower. The team with the tallest tower is the winner! The losing team must vote to see who the rat was. If they guess the right person the RAT gets one prizes just like the team that won (because he was secretly sabotaging the tower so his team could win.) If THE RAT is not guess then he gets two prizes because he helped his team win and wasn't caught.

The RAT that was sabotaging the team that won does not get a prize because he failed to sabotage the tower enough to help his team win.

**** Rules for the RAT
1.) He can only knock down the whole tower once (But if he is caught its bad news for him)
2.) He cannot sabotage anything in the last 15 seconds
Posted in YPGames