What Type Of Friend Are You? 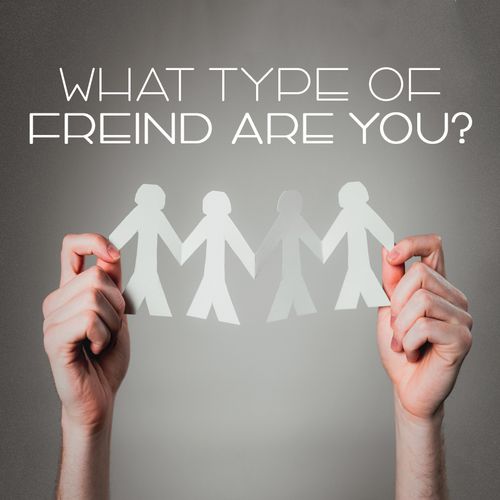 Psalm 35:14 “ I behaved myself as though he had been my friend or brother…”

A friend is someone that can make a difference in your life. A friend can either help you or hurt you depending on what kind of a friend they are. That is why choosing the right kind of friend is one of the most important things you can do as a young person.

A stranger standing on the bank asked President Jefferson if he would take him across the river. The president agreed without hesitation. The man climbed on, and shortly thereafter the two of them made it safely to the other side. As the stranger slid off the back of the horse, a man in the group asked him, “Why did you ask the president to take you across the river?” The man was shocked, admitting he had no idea it was the president who helped him. “All I know,” he said, “Is that on some of your faces was written the answer ’No,’ and on his face was the answer ’Yes.’” Many times even our faces can show approval or disapproval. 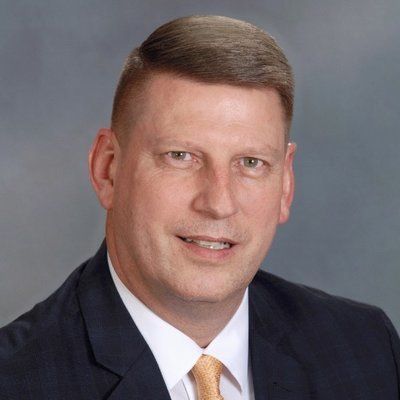