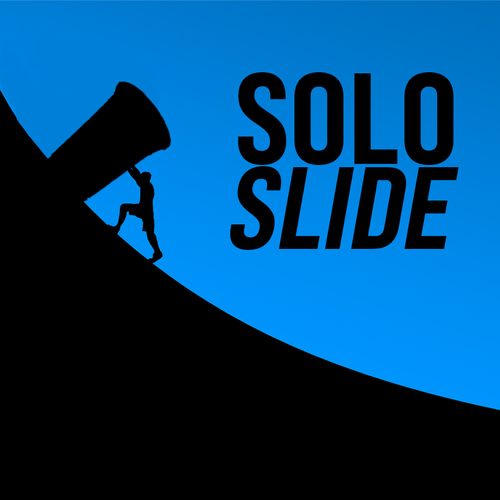 OBJECTIVE:
Be the first team to score!

ITEMS NEEDED:
Solo Cups, Table, Tape
Setup: Tape 1 solo cup off of each end of the table. Tape it to where something can fall into the cup