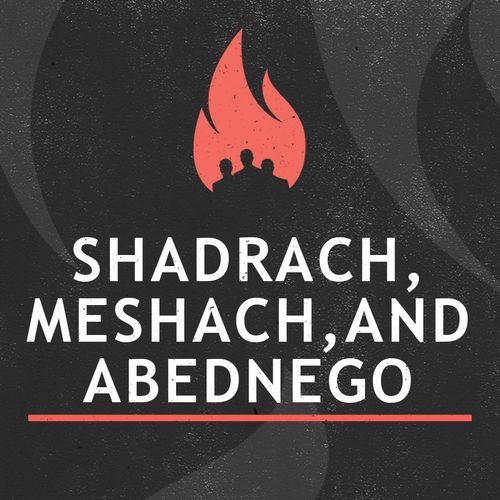 In chapter three of Daniel, king Nebuchadnezzar is going to reveal this huge statue to represent him that he wants everyone to bow down and worship. So he calls everyone in to bow down down to this idol. He give the command, that when the music plays, everyone should bow down to his idol. He commanded the music to play and everyone began to bow except for three men that were captives from another land. These three teen boys were Shadrach, Meshach, and Abednego. This was an amazing stand because the decree was signed that every one who did not bow down was to be thrown into the fiery furnace. The idol was not the only thing they did not bow down to though.

“If it be so, our God whom we serve is able to deliver us from the burning fiery furnace, and he will deliver us out of thine hand, O king.”