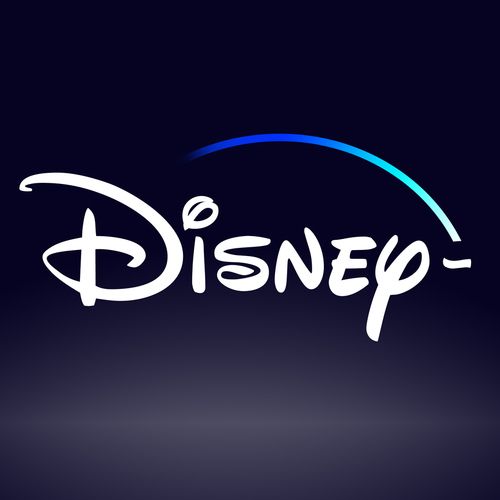 James 4:4 “Ye adulterers and adulteresses, know ye not that friendship of the world is enmity with God? Whosoever therefore will be a friend of the world is the enemy of God.”

Wow. That seems pretty harsh doesn’t it? I mean, surely this passage isn’t talking about you! I am sure you will admit that you have faults, but that doesn’t make you an adulterer or adulteress, right? In this passage, the disciple James is talking to Christians. He is addressing a subject that holds many Christians back from being committed to God: worldliness.

You see, as a Christian you are a part of the Bride of Christ. You and I belong to Him! Therefore, if we are in love with the things of this world, James says we commit “spiritual adultery” against Almighty God (and you thought the worst thing about watching bad shows was getting caught by your parents!)

I want to bring to your attention something that has swept over America since November of 2019: Disney+. On its first day of release, it had 10 MILLION subscribers. It’s FIRST DAY. On the surface, I see the appeal. People are enamored that they can watch “all their childhood favorites.” The CEO of Disney, Bob Iger, says that the service will remain “family-oriented” and not feature R-rated or TV-MA rated content. I say good for them on this point.

Their rival streaming service Netflix recently allowed a show depicting a “gay Jesus”, and Christians were up in arms (and we should be)! Where is the outcry for The Simpsons, one of the most adult innuendo-laced shows out there (oh, and also available on the family friendly Disney+)? Where is the outcry against the new “Beauty and the Beast”, the first “classic retelling to picture an open homosexual”? You see, there is not much outcry against Disney+ because
most Christians have it and justify it because they like it!

Christian, I beg you to consider carefulness in loving this world, including loving the “magic” of Walt Disney. I am not saying that if you have ever watched a Disney movie then you are an ungodly heathen. Many of the early Walt Disney movies are good, clean shows. However, their philosophy has rapidly changed. Old Walt is no longer with us, and the current regime running Walt Disney is unashamedly liberal and anti-God. I will leave you with two verses, both from the
book of James: “A double minded man is unstable in all his ways." – James 1:8 and “Therefore to him that knoweth to do good, and doeth it not, to him it is sin." – James 4:17 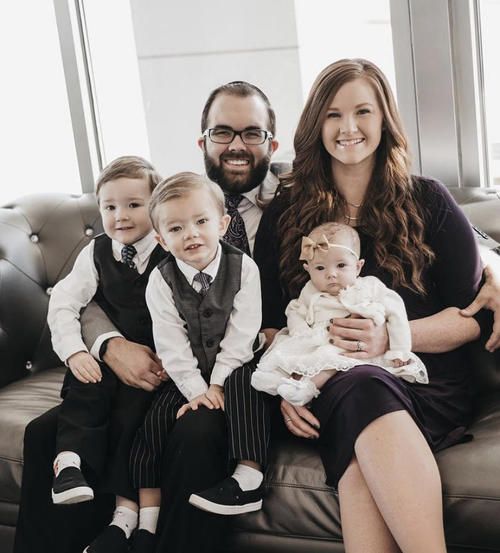