Made Whole or Made Holy 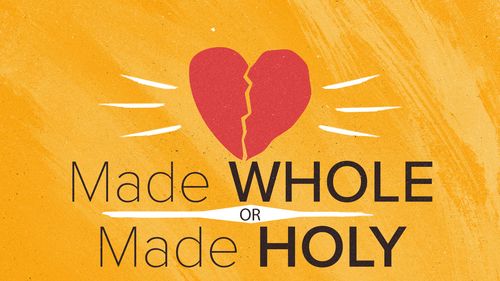 John 6 perfectly describes our modern-day Christianity. At the beginning of the chapter, Jesus performs a miracle by feeding a crowd of thousands with just five loaves of bread and two fish. The people were so excited about the miracle that they spoke of forcing Jesus to rule as an earthly king. Jesus then departs to a mountain to avoid this and to be alone with God. The next day the crowd comes seeking after Jesus. When they find Him, they begin to question as to why He left them. Wouldn’t you think Jesus would be excited to see that many people seeking after Him?

Wouldn’t you think Jesus would be excited that people wanted to make Him a king over them? However, this was not the attitude of Christ. He immediately questions their motives and told them they only followed Him because they thought He could feed them. He tried to tell them that He is the bread of life, and they must believe on Him to obtain eternal life.

There have been so many times I’ve wondered how Jesus can perform such miracles for others, and yet so few people that stuck with Him through His death and after His resurrection. Why didn’t they keep following Him? Jesus points it out in this chapter. They wanted to be made whole, but they don’t want to be made holy. They wanted Him to be the Lord of the kingdom, but Jesus wanted to be the Lord of their heart. They wanted Jesus in their life so long as He met their temporary needs, but they didn’t want Jesus in their heart to meet their eternal needs.

You want Jesus in your life because you think He is going to do for you. The second you realize that He wants your heart and you must believe in Him (not just what He can give you), then you will desert Him. You want Him to heal you and make you whole. But you don’t want Him to make you holy. If you wanted to be holy, you would realize that trials in your life, give you an opportunity to be a better Christian. Suffering gives you the opportunity to walk closely with God.

If God took away your things, would you still serve Him? 1 Timothy 6:6, “But godliness with contentment is great gain.” If you were like Joseph or Paul or Jeremiah at the bottom of the dungeon and all you had was God, would you be content and happy? If God never made you whole but wanted to make you holy, would you still love, follow, and seek Him? You don’t become a better Christian by being blessed and made whole. You become a better Christian when God makes you holy. 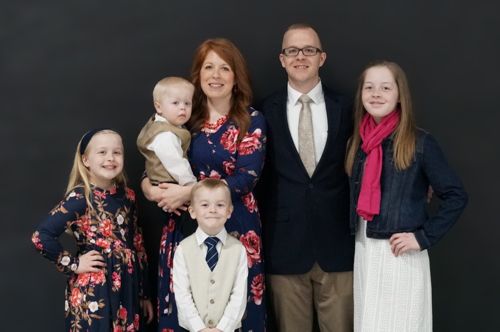