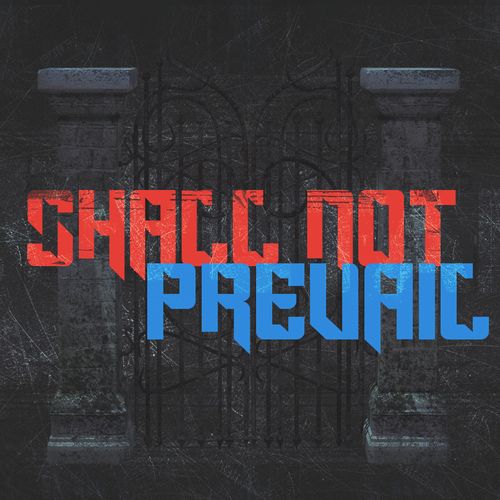 Ephesians 6:12 “ For we wrestle not against flesh and blood, but against principalities, against powers, against the rulers of the darkness of this world, against spiritual wickedness in high places.”

On December 7, 1941, the United States was surprise attacked by the Japanese at Pearl Harbor. The result of this attack was devastating. The USS Arizona was destroyed, the USS Oklahoma was capsized, and the lives of 2,400 men were lost. Today we face an enemy far greater than the Japanese at Pearl Harbor, we are in a battle for the eternal souls of men. Isaiah 5:14 tells us “Therefore hell hath enlarged herself, and opened her mouth without measure.” I fear that too many Christians today know in their minds there is a Hell, but have never really grasped the reality of it in their hearts. We talk as if Hell were real, but live as if it were a fairy tale.

There is the reality of Hell. There is a real Hell! Those who die without Christ will spend their eternity forever tormented in Hell. We find a brief description of the agony that will be in Hell from the rich man’s testimony in Luke 16:22-24: “And it came to pass, that the beggar died, and was carried by the angels into Abraham’s bosom: the rich man also died, and was buried; And in hell he lift up his eyes, being in torments, and seeth Abraham afar off, and Lazarus in his bosom. And he cried and said, Father Abraham, have mercy on me, and send Lazarus, that he may dip the tip of his finger in water, and cool my tongue; for I am tormented in this flame.” Hell is a real place.

There is the response to Hell. What is the Christian to do? The answer is the local New Testament church. Christian, get involved in the ministries of your church; it’s the only response to the rage and reality of Hell. After the Pearl Harbor attacks the enlistment numbers surged across the nation. Today we are looking for enlisters for the greatest battle of all time — the battle against Hell! 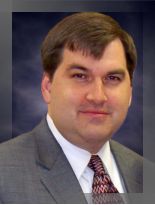