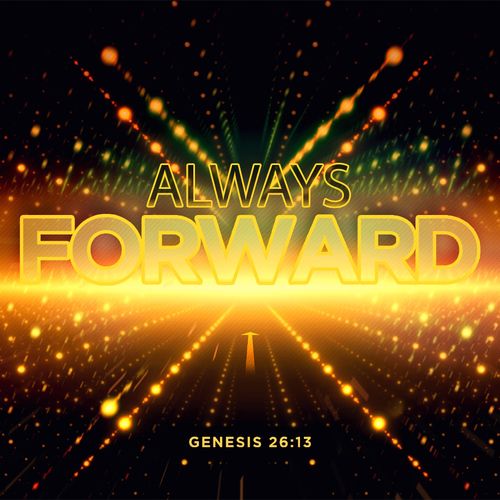 Genesis 26:13 "And the man waxed great, and went forward, and grew until he became very great:"

Isaac has just made a huge mistake. He lied. He said his wife was his sister. The King figured him out and called him out on his lie. Isaac comes clean, and the King lets him live. Verse 12 tells us Isaac goes on to live his life and do good in the land of Gerar as God blesses him.

Today, we begin a New Year. The old year is past. There is only one direction if you want to succeed in this new year. Forward. Forward in every area. You cannot stay still and succeed. If you are not growing, you are dying. If you are not moving forward, you are going backward. You must move forward. If it is small steps, so be it. A small step forward is Forward. Always Forward. So, how do we move forward? Isaac gives us an example.

Be Faithful
He waxed great in verses 12-13, doing what he had always done, just more of it. If you want to move forward, be faithful. Always Forward.

Go Forward
He "went forward". Have a goal to move on. Set your goals, get yourself a schedule, and start moving forward toward those goals. Always Forward.

Grow
He "grew" in verse 13. He was a great man, but he was still learning. You may know a lot, but NEVER think you have arrived. Keep growing in every area. Always Forward.

Don't Quit
Isaac could've quit. He had a blessing. He had trouble. He faced good and bad. But he kept moving forward and he became "very great". Never settle. Don't quit. Always Forward. God wants you to go forward. Just decide to move forward for Him. Always Forward. -Bro. William Davis 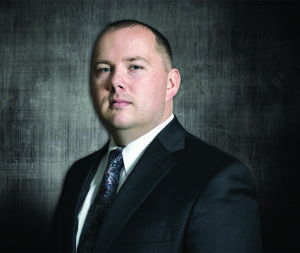