TikTok: What Parents Need To Know 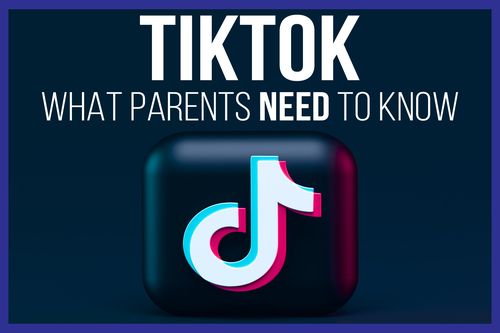 TikTok was launched in 2016 and currently has more than half a billion users. That's 15% of the World population that's on TikTok. To put that in perspective, that's almost 1 out of every 6 people in the world. At this staggering number, TikTok is the number one most downloaded app across devices in the world. “With 315 million downloads in the first three months of 2020, TikTok set a new record for the most installs by any app in a single quarter” (Business Insider, Apr. 16, 2020).

So What is TikTok?

The Ugly Side of TikTok

TikTok is not just a platform for funny videos, memes, and music videos. It is also well known for its extensive collection of videos relating to drugs, alcohol, pornography, and other adult content.

For any parents that are unsure of letting your teen use TikTok, I encourage all parents to download TikTok and watch 15-20 minutes of TikTok videos (together with your spouse, never alone) to see the app for yourself, then decide if you want your kids on TikTok. I am quite confident that it will not take the full 15-20 minutes for you to see that TikTok is not an app that a child of God should use.