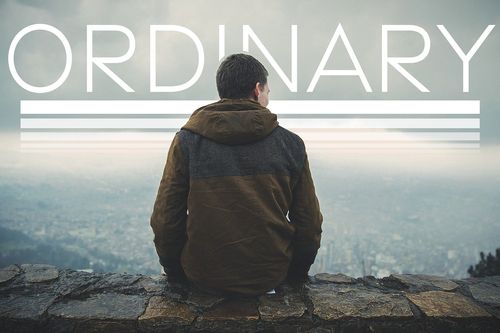 Edward Kimball was nothing special in the eyes of most men. He was not a pastor, missionary, business-owner, or CEO of a large company. He was a layman in the church where he happened to be a Sunday school teacher. God burdened his heart to reach the boys in his class for Christ, so he set out to accomplish that task. One young man, a clerk in a shoe store, particularly burdened his heart. The fact that this young man fell asleep often during his class did not deter Edward Kimball from entering that store with a single goal – to share the gospel with him. He did his best to convince the young man to give his life to Christ, but he left the store feeling as if he had bungled the mission. Little did he realize that on that day, the store clerk, D.L. Moody, a man who would shake continents for Christ and influence many others who became well-known preachers, left the store changed man.
Why does God use men like Edward Kimball? Looking into the Bible, why did God use Gideon, a poor farmer? Why did God use Peter, James, and John, common fishermen on the Sea of Galilee? Why did God use Paul and others? These were not rich or famous men. They had no real power or prestige. By everyone’s standard, they were just ordinary. God used them because they were available for His service. God used them because they didn’t think of themselves as wise, intelligent, gifted, or special. They just offered what they had, and God used them in a mighty way.
We may look at ourselves and think that there is no way we can be used by God as mightily as He used some of the well-known preachers and laymen. However, that is not the case at all. God uses ordinary people like you and me because that is when He gets the most glory. Many people would credit the power, money, or genius to a man who accomplishes something for God, rather than to admit the fact that God did those things through him. But, when God uses an ordinary man or woman, everyone realizes that it was only God that could do something like that, and He is worshipped. So take heart – God wants to use people who are just plain, ordinary people willing to be used for His service.