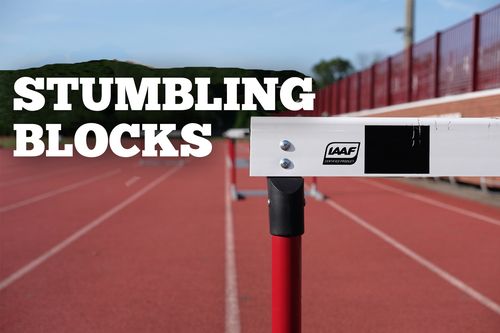 In the latter part of Mark 9, we read one of the more obscure sections of Mark’s Gospel account. It is does, however, reveal something of what was happening in the mind of Jesus’ disciples. Verse 38 informs us that they had encountered an individual who was casting out devils in the name of Jesus. The Scripture is silent on the identity of this man, but it is possible that he was one of the seventy who were sent out two by two as is recorded in Luke 10. It is, however, apparent that this guy was actually casting demons in Jesus’ name and that Jesus was not against him for doing this. There is a fair amount of irony in the text; after all, the disciples had just failed to cast a demon out of the boy brought to them by his father. It seems from the text that the disciples needed this humbling experience so they would cast themselves in dependence upon God’s power. It was while they were travelling on the road, immediately after utterly failing to cast the demon out of the boy, that we find the disciples disputing who would be the greatest in the coming kingdom. The misunderstanding of Jesus’ mission on earth is not an incidental part of the narrative because, rather than humbly serving with their Savior, these men were vying for position and prestige in what they thought would be an earthly kingdom.

With this backdrop, it is apparent Mark 9:38-50 that the disciples were forbidding others from serving Jesus out of pride and jealousy. Jesus went on to explain that it is better to have a millstone hanged on one’s neck and to be cast into the sea than to offend one of the “little ones”. He used the word “offend” four times in the remainder of the chapter. This word has its roots in the idea of setting a trap or impediment in someone’s way. It would be something that would cause another person to “trip up”. Jesus was warning that God takes it seriously when His disciples become or cause obstacles of spiritual growth. It seems that these obstacles are often rooted in pride, ambition, and  jealousy.

When it comes to the Christian life, I’ve found that most offenses contain these elements. Certainly, misunderstandings and miscommunications happen, but it is the flat refusal to take ownership of when we are wrong, or the fear of what others might think if we were to admit our sins that causes the most damage. It is the desire to be first that makes us to walk over the people who we are called to love without regard to the damage we are doing. It is the desire to be right that makes us refuse to listen or admit when are wrong. The antidote to pride is the same humble disposition before God that Jesus called His disciples to exhibit. Today, by God’s grace, instead of seeking to be first, seek to serve in the humility of Christ.