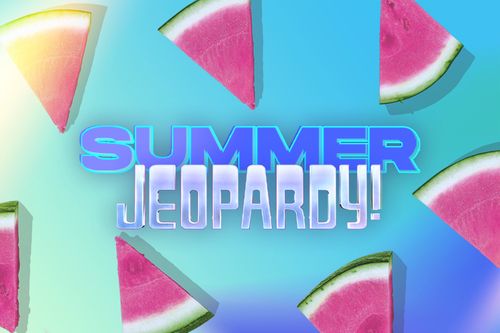 Objective:
Get the most points

How To Play:
Game is played as normal Jeopardy. Divide your youth group into two or three teams. Read a question the first person standing AFTER the question is FULLY READ will be called upon to answer. If it is correct their team is given the points if incorrect their team is deducted that amount of points. Teams are only allowed to answer once per question. If that team gets it right they then choose the next category and how many points.