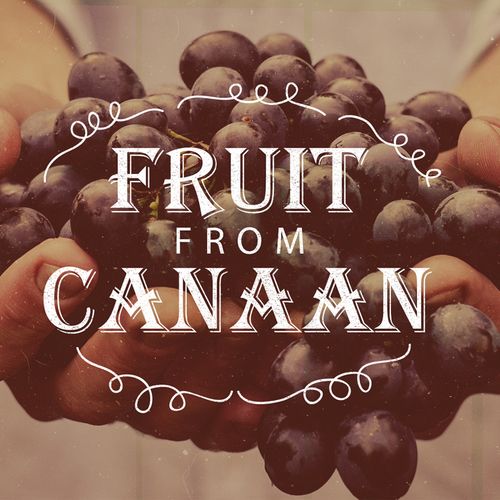 Everyone will have faith in something. The Bible shows us that faith comes from hearing; henceforth, we must be careful to what we listen to. Twelve spies came back from Canaan. Ten of them came back with an evil report. Notice the Bible does not say their report was inaccurate, but that their report was an evil report. Their report was accurate for there were giants in the land, walls around the land, and people stronger than they were. Their report was evil because their report lacked faith in God. Because of this evil report the people murmured against God. There were also two other spies that came back from Canaan land with a report to give the people. The two spies were Caleb and Joshua. Caleb came back and stilled the people saying that they could do what God had told them they could do and go into Canaan. The people did not listen to the Caleb, and as a result a whole generation dies in the wilderness.

Who are you listening to? Be careful who you are listening to, for faith comes by hearing. Although it is concerning that we may hear more of the bad news than the good news. Thank God for Caleb and Joshua and their report. Not everybody believed the ten spies. Even though they were in the minority they still sounded out the truth. Caleb did not just sound out the truth of Canaan. He brought back a sample of Canaan. He brought back some fruit from Canaan which the Bible said they had to have two men to cary the grapes. There must be folks who get up in the morning and go down to Canaan to bring back some fruit to their family. Someone who can bring back the fruit of answered prayer, peace, and joy. We need to keep stepping out in faith. It’s not a matter of what we have, it’s a matter of who we follow. Fear of losing causes us to lose what God wants us to have, which is better than what we have now. I don’t want to be satisfied, there is a generation coming up behind me that needs to know the touch and taste of God. A taste of Canaan! 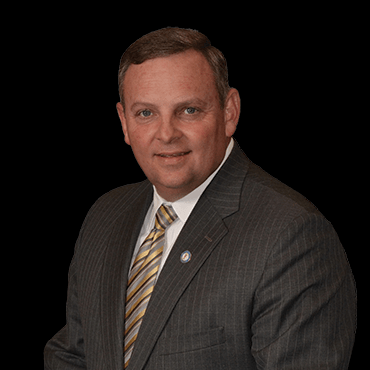