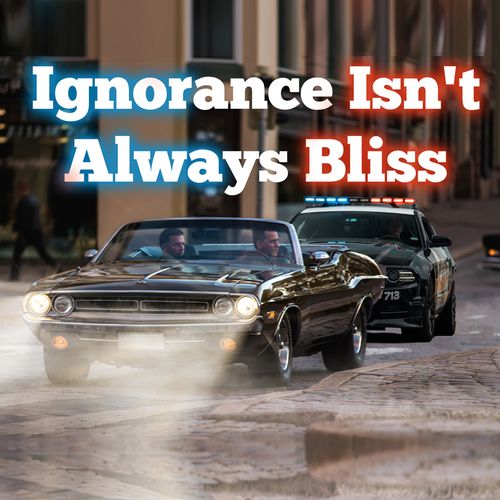 2 Corinthians 2:11 “Lest Satan should get an advantage of us: for we are not ignorant of his devices.”

Suppose that, after you get your driver’s license, you decide to take a drive down a small town road. As you drive through one small town after another, you pick up speed until eventually you are going quite fast. The police officers in these small towns don’t get a whole lot of action, so they would probably notice you right away. It wouldn’t take long for them to be in hot pursuit. But you keep driving. You get your speed up to one-hundred miles per hour, and you are still accelerating. Before long, the state police become involved, and they use all of their resources to bring your vehicle to a stop. As they run up to the car, you nonchalantly speak to the officer as if nothing has happened. When he asks you in rather harsh tones why you didn’t pull over when you saw the flashing lights, you answer, “I didn’t know that flashing lights meant that I had to pull over.” He isn’t buying it, but he asks you why you were going so fast. You stammer your reply, “But I didn’t know there was a speed limit.” His patience is now at a breaking point as he tells you that there were speed limit signs posted in every town you just flew through – to which you mutter, “But I don’t know how to read.” Most of those would probably be bogus excuses, but even if all your answers were true, being ignorant of the laws does not excuse you from them.
Many young people who grow up in Christian homes claim ignorance as they jump into sin once they gain their freedom from childhood. They act as if they do not realize that Satan is real and that his number one goal is to destroy their lives. Just as it is the responsibility of a young driver to know the rules of the road while he is driving, a young man is responsible to be aware of the ways that Satan will try to ruin his spiritual life. Satan will use movies, music, secular work situations, loose women, and just about any other thing that he has at his disposal to try to prevent a Christian young man from being effective for God. Ignorance of the devices that Satan will use against you does not exempt you from the consequences when you finally get caught. It would certainly not be wise to seek out the devices of Satan, but with the Holy Spirit helping you, you can attain the wisdom needed to recognize his devices when he tries to use them against you. 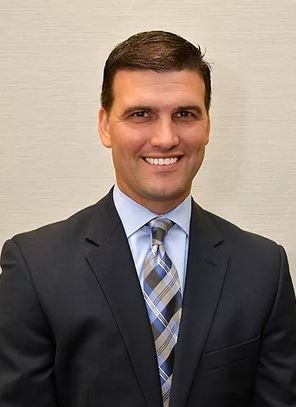